Can you tell the difference between an evil hacker and an ethical hacker? Not all hackers wear the same hat. That’s why this week, we’re exploring different types of hackers—and not all of them are bad!

In order to keep them straight, hackers are universally categorized by metaphorical “hats.” Each type of hacker dons a different color hat which helps us understand their motivations and improve our security.

If you’re into old Western films, you’ll catch on quickly: the cowboy with the white hat is usually the good guy, and the one with the black hat is the bad guy. But what happens if you meet someone with a grey hat? Let’s find out…

What are Black Hat Hackers? 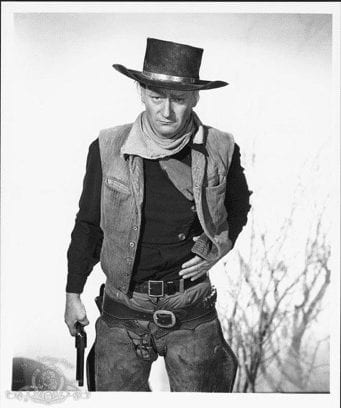 Black Hat refers to a hacker who uses their skills for personal gain. These types of hackers will break into your computer system or network to steal or destroy your private data. They do it for the money or other malicious reasons and they’re experts at exploiting your security vulnerabilities. Black Hats can easily alter, disrupt, or shut down a company’s websites and networks.

What are White Hat Hackers? 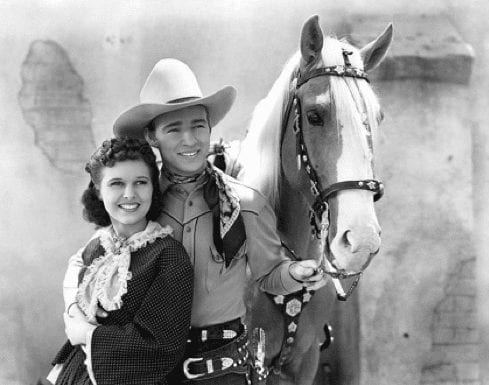 A White Hat is what we call an ethical hacker because they use their hacking skills for good. Typically, you’ll encounter a White Hat as a computer security specialist. They are skilled at breaking into protected computer systems and networks to test and assess their security.

Companies hire White Hats and give them permission to hack their system in order to see if there are any holes in their security. White Hats can show a company where they are most vulnerable and help them protect their data from Black Hats.

What are Grey Hat Hackers? 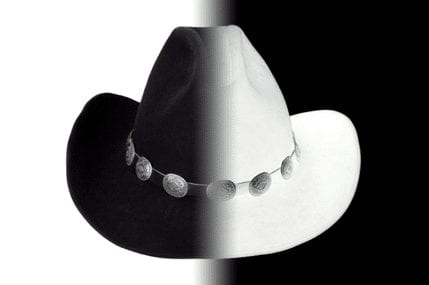 Grey Hats refer to hackers who don’t necessarily play by society’s rules. They choose to break the law like Black Hats, but they’re not necessarily bad. For example, a Grey Hat will break into a company’s network or computer system and search for vulnerabilities without permission. This is an illegal form of hacking. However, if they find any issues in the system, they will report the problem to the company and will usually offer to fix it for a small fee.

What is a Script Kiddie? 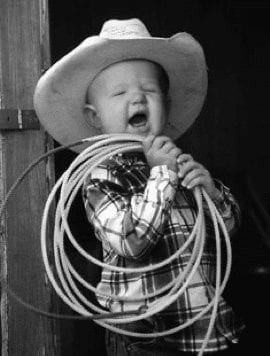 The term sounds innocent enough, but a Script Kiddie (or Skiddie for short) is an amateur hacker and knows little to nothing about programming. They act like a child online, tinkering with a bunch of software they don’t understand and using it to launch attacks on computer systems and networks. While they come off as annoying internet trolls, don’t underestimate them. They’re pretty skilled at manipulating users online via fake emails and fake websites.

What are Green Hat Hackers? 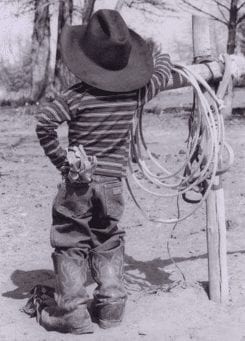 Similar to a Script Kiddie, a Green Hat is also a newbie when it comes to hacking. However, this type of hacker is a little more serious about cultivating their hacking skills. While they may not know as much as a full-fledged hacker, they can still cause a lot of damage without knowing it and, what’s worse, they usually have no idea how to fix it.

What are Red Hat Hackers? 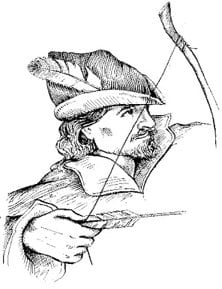 Red Hats are the most sophisticated category of hackers because they focus on hacking the Black Hats. They don’t necessarily follow the law, but they use their skills to find and sabotage malicious hackers. They’re sort of like the Robin Hoods of the virtual world; even though they partake in illegal hacking, they’re doing it for the greater good.

Contact Us
Copyright 2019 - All Rights Reserved - Privacy Policy
We use cookies to optimize our website. Cookies help to provide a more personalized experience and relevant advertising for you, and web analytics for us. To learn more, and to see a full list of cookies we use, check out our
Manage options Manage third parties Manage vendors Read more about these purposes
View preferences
{title} {title} {title}
Scroll to top