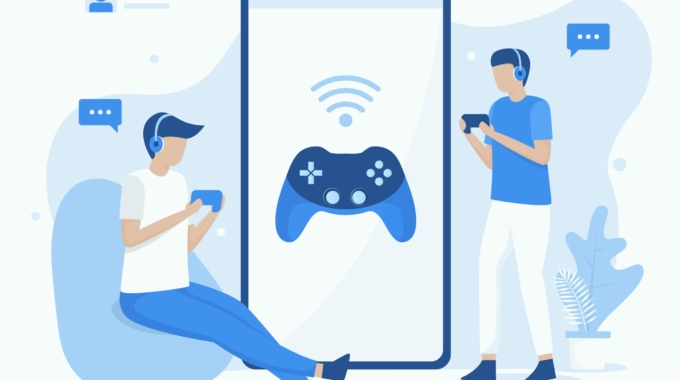 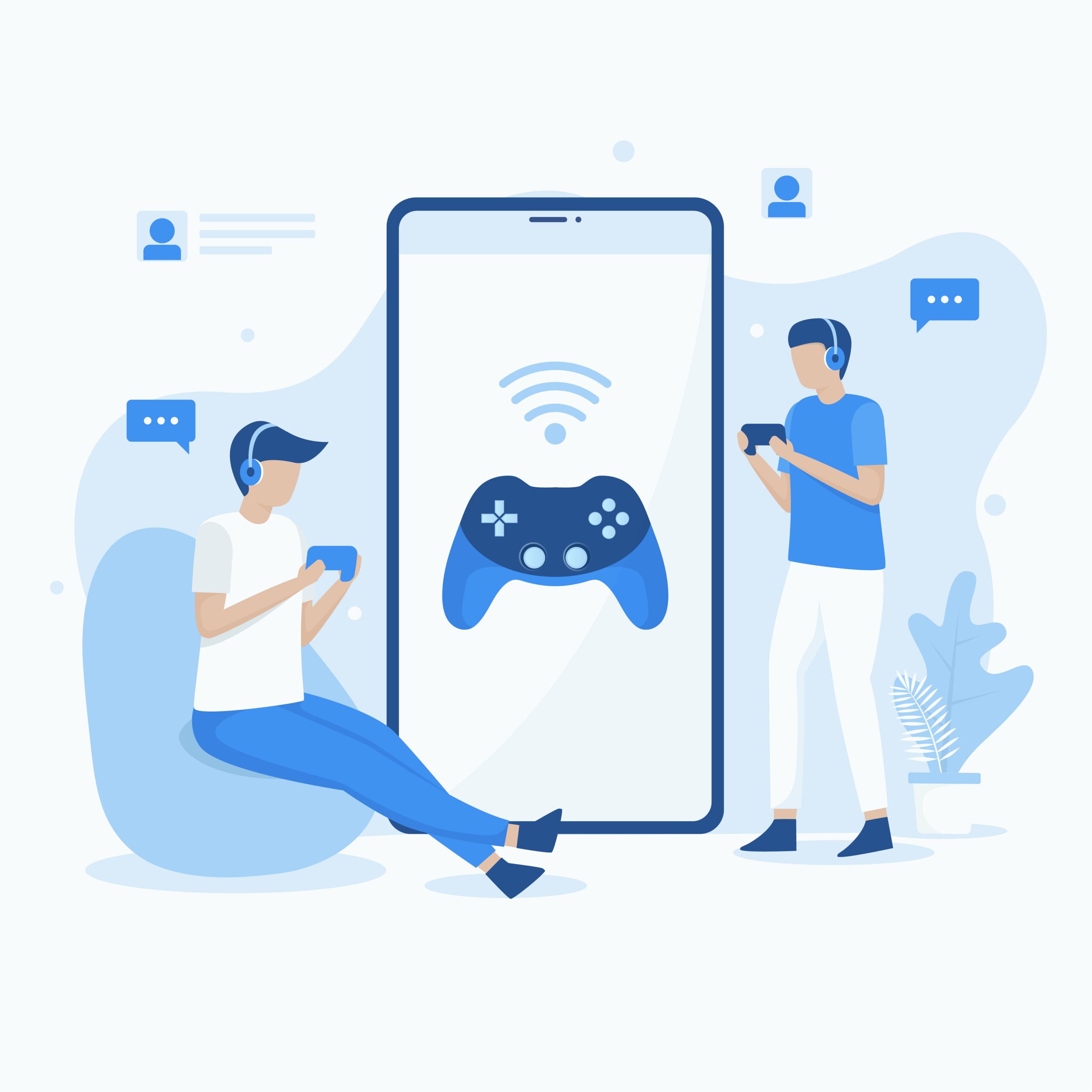 With the holiday season in full swing, we wanted to touch on a few tech gifts for kids. There are lots of great gifts out there to inspire your little techies whether they aspire to be a programmer, video game designer, robotics engineer, or something entirely different.

For your future video game designer; the Pixicade Mobile Game Maker allows your kids to draw their own games and then animate them to bring them to life.

Get the Pixicade Mobile Game Maker from Amazon for $24.99

For your future programmer; Osmo

Osmo uses games, physical coding blocks, and interactive activities to teach kids the basics of how to program.

Get the Osmo Coding Starter Kit from Amazon for $69.99 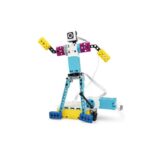 Lego Education’s Spike Prime building set is a complete DIY robot-building classroom in a box. Literally. Prior to the abrupt rise in distance learning this year, Lego marketed this primarily to schools. It comes with its own lesson plans, but don’t let the seriousness scare you. Using the drag-and-drop Scratch programming language, your little techie will be programming their robot in a couple of afternoons.
Lego keeps updating Spike Prime too. Recently it released a new series of plans for bots that track exercise and help kids learn about motion and energy transfer.

Get the Lego Spike Prime Robot for $340 AT LEGO