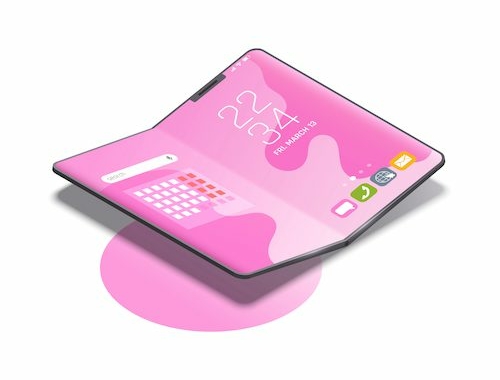 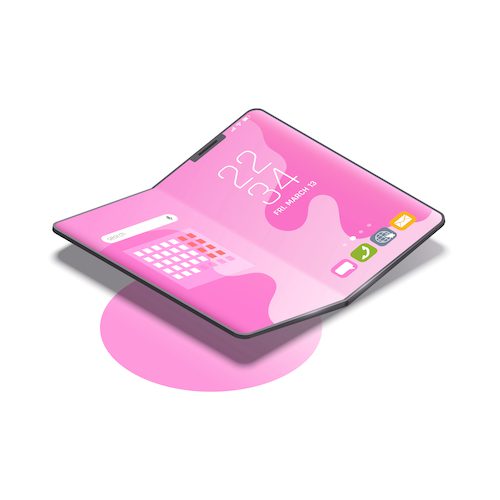 To finish up this month’s look at interesting hardware, we could not pass up the chance to talk about the newly released Microsoft Duo 2. The Duo 2 is the successor to the Surface Duo, which was criticized due to issues with subpar hardware and software. With the Duo 2, Microsoft has taken criticism to heart and revamped it with flagship-level hardware and promises of an improved software experience. The Duo 2 now joins other foldable phones like the Samsung Galaxy Z Fold 3, which is widely considered to be one of the best on the market in terms of performance and features, and the compact, consumer-friendly Galaxy Z Flip 3.

The specs between the Duo 2 and Fold 3 are similar in many regards but there are some key differences, specifically with the screens and overall performance.

It’s exciting to see these new device form factors mature. You can learn more about the Microsoft Surface Duo 2 here. Want to learn more? Contact us.