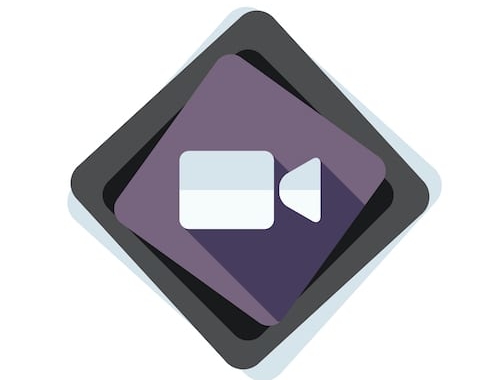 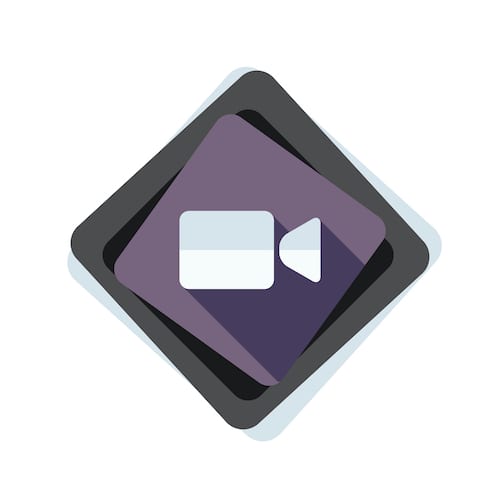 Our last Tech Tip for August covers the legalities around recording meetings and then sharing those meeting recordings. This post was written by our corporate attorney, Edward S. Robson.

With many of us working from home, the use of Microsoft Teams and similar platforms to hold virtual meetings has exploded. These platforms allow users to easily record meetings for later use. Those recordings, however, can lead to significant legal liability if not made in accordance with state “wiretap” laws.

How Does Microsoft Teams Work?

Microsoft Teams allows group chats and video conferencing with groups of up to 10,000, regardless of their location. Teams allows you to record any meeting or call to capture audio, video and screen sharing activity. The recording is saved to Microsoft Stream and can be securely shared across an organization.

In a Microsoft Teams meeting, there are just two roles: presenter and attendee. Presenters, Microsoft says, “can do just about anything that needs doing in a meeting, while the role of an attendee is more controlled.” The presenter can start or stop a recording, while an attendee does not. But is it legal to record these communications? The answer is: “it depends.”

Most states have criminal statutes that prohibit the unauthorized interception or recording of electronic communications. These statutes are typically referred to as “wiretap” laws.
Microsoft Teams meetings are “electronic communications” under most wiretap statutes. It is, therefore, generally illegal to record them unless some or all the participants consent first.

But what happens when you have participants located in multiple states with different laws? The practical answer is to assume the call is subject to a two-party consent law and have every participant consent to the recording of the call. Consent need not be fancy and can be accomplished by alerting everyone on the call that you are recording the call and ask anyone if they have any objections. Ideally, your request would be recorded at the beginning of the meeting.

Recording a Microsoft Teams meeting is possible and legal with the appropriate consent. Businesses that use Microsoft Teams or other videoconferencing programs should create a policy to assist their employees in making and using recordings in a way that does not run afoul of state wiretap laws.

Edward S. Robson is the managing shareholder of Robson & Robson P.C. and focuses his practice on litigation arising from commercial transactions, disputes among business owners, unfair competition and mergers and acquisitions. He has written and taught on a variety of topics affecting closely-held businesses. Mr. Robson can be reached at 610.825.3009 or erobson@robsonlaw.com.