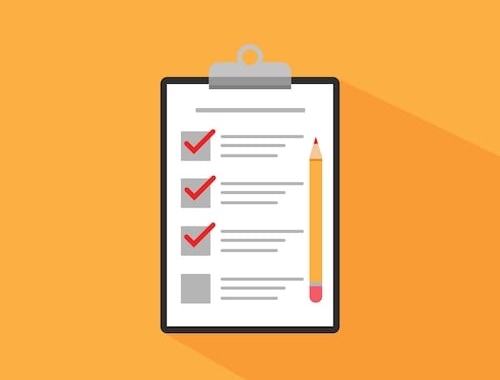 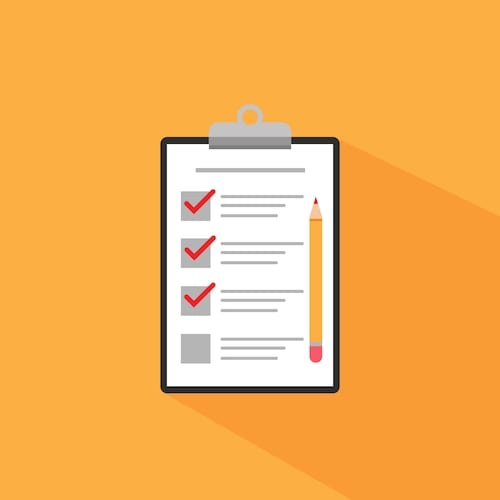 Microsoft recently updated SharePoint Lists and included them as a feature in Teams. This poses the questions… When do I use Planner? Lists? Tasks? and To Do? So many lists… so little time. To bring some clarity, this month we’re taking a good hard look at these “tools for success” and making our own list of the best ways to use these tools to get stuff done.

Let’s look at Lists – which is really just an update of SharePoint Lists. Along with some usability enhancements and templates to make it easier to get started with Lists, Microsoft has also made it very easy to add a List in Microsoft Teams. We’ve included instructions below.

When to Use Lists

Step 1: Click on the ellipsis in Teams
Step 2: Search for list in the search box and add to Teams
Step 3: Select a channel to start using List. There are multiple templates to choose from: 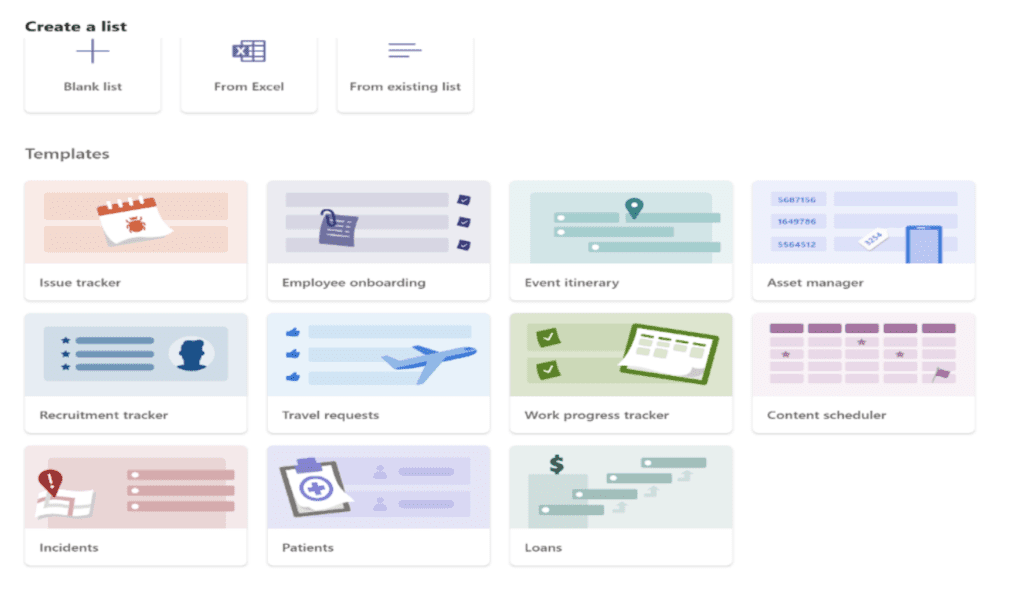