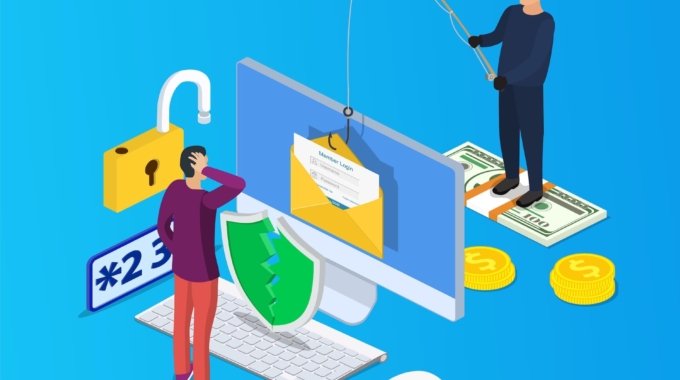 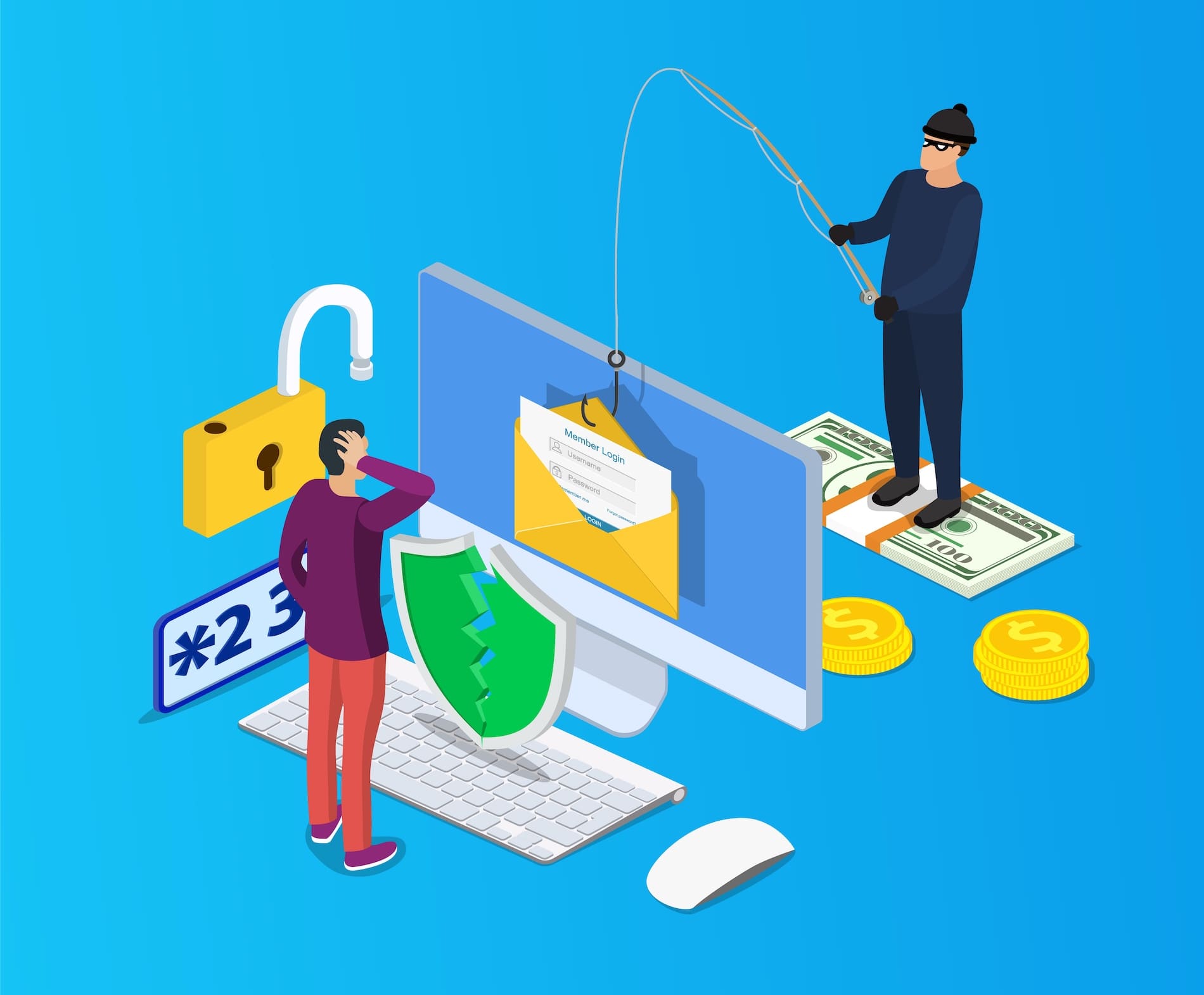 Windows 11 version 22H2 is arriving later this year. It won’t be a massive release, but there will be several improvements and bugs fixes. Microsoft recently previewed a few of these new features. Let’s take a look starting with Phishing Protection.

One of the new security features is enhanced phishing protection. In version 22H2, Microsoft Defender SmartScreen will be getting significant improvements and protection from the chip to the cloud by combining modern hardware and software.

This new feature uses Microsoft Defender SmartScreen to alert users when they try to store passwords in plain texts in apps like Notepad. The feature will also warn users if they accidentally enter the Microsoft account passwords on phishing sites. 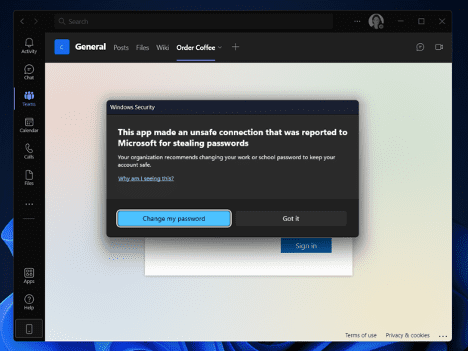